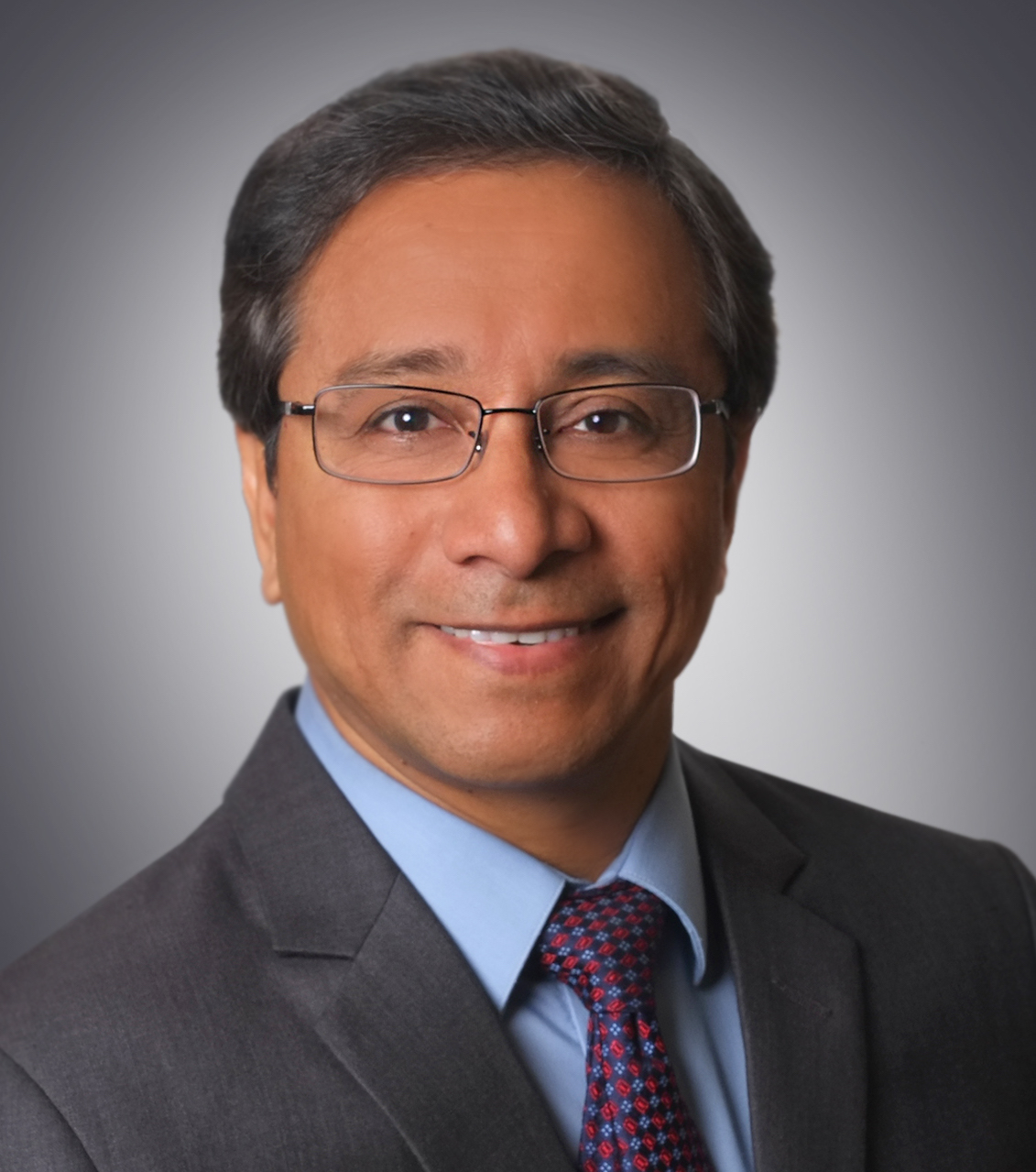 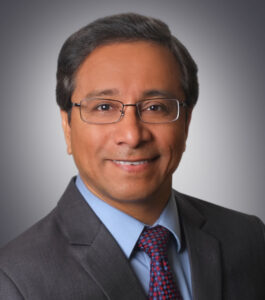 Obayedur Khan, MD, FACP, CMD, a double board certified Fellowship trained geriatrician and internist has been practicing in Naples, Florida since February of 2005. His caring attitude, superb bedside manner, compassionate care and clinical acumen have earned him respect among his colleagues and patients. Besides his superb quality as a physician Dr. Khan has been phenomenal in connecting with his patients. He is dedicated to his profession and holds the highest standard of ethics. His first and foremost duty is the health of his patients.

Since graduating from medical school Dr. Khan completed a three year medical residency training in Internal Medicine at the Flushing Hospital Medical Center, an affiliate of Cornell University Medical Center in New York. He then went on to complete a two year Fellowship training in Geriatrics at the Long Island Jewish Medical Center (Long Island Campus of Albert Einstein Medical College) in New York. Following successful completion of his training and board certification he relocated to Iowa where he worked with McFarland Clinic and Stewart Memorial Community Hospital. He served the community of Lake View, Auburn and Lake City area. After spending four years in Iowa he then moved to Naples in 2005 and joined Anchor Health Centers Geriatrics Division until its integration with NCH Health Care System in 2010. He has worked with the NCH Physician Group in their Geriatrics Department until March 17, 2015. In April of 2015, he started his Concierge Medicine practice in Naples, Florida.

Dr. Khan is the recipient of Hartford Foundation award for his research in geriatrics in 1999 and 2000. Abstract of those researches were published in the Journal of American Geriatrics Society. While at the Long Island Jewish Medical Center he was also involved in teaching of medical students, PA students and medical residents. He also participated in the teaching of ARNP students while their rotations at the NCH. Dr. Khan has been involved in community education and has given lectures on multiple topics. Khan is a Fellow of American College of Physicians (FACP) and holds certification from from American Board of Post-Acute and Long Term Care Medicine.

Dr. Khan remains affiliated with NCH and has full privileges at Naples Community Hospital. For the last ten years he served as the Medical Director of Premier Place at Glenview, a five star Post-Acute and Long Term Care facility in the Pelican Bay area in Naples.

A graduate of Sir Salimullah Medical College under University of Dhaka, Bangladesh Dr. Khan is married and is the father of his ten year old son who goes to 4th grade. At their leisure time the Khans like to go out and enjoy boating, nature and watch movies.